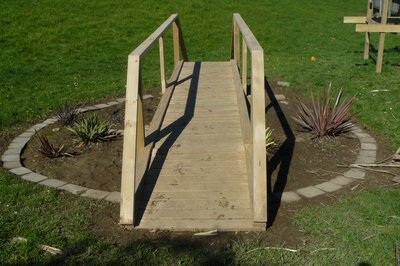 This week we have pushed to try get as close to finishing the projects as we can and are at the final stages of building and assembling them.

The pergola is now nearly done as this week we attached the top parts of it on. We had to fix up a few mistakes on the timber that was attaching to the top of the pergola as the gaps were to small and wouldn't slide smoothly on. Everything is now attached and we are now putting the swinging chair on.

The bridge is nearly completed and the only things left to do on it is put some railing supports on which we have marked and cut and are now putting those on too. In the next week coming we will be sanding the bridge and staining it and putting on the final touches! 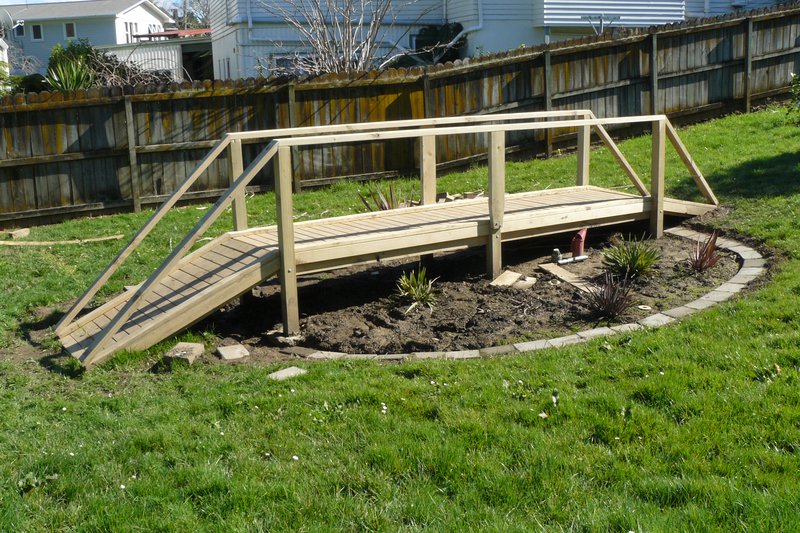 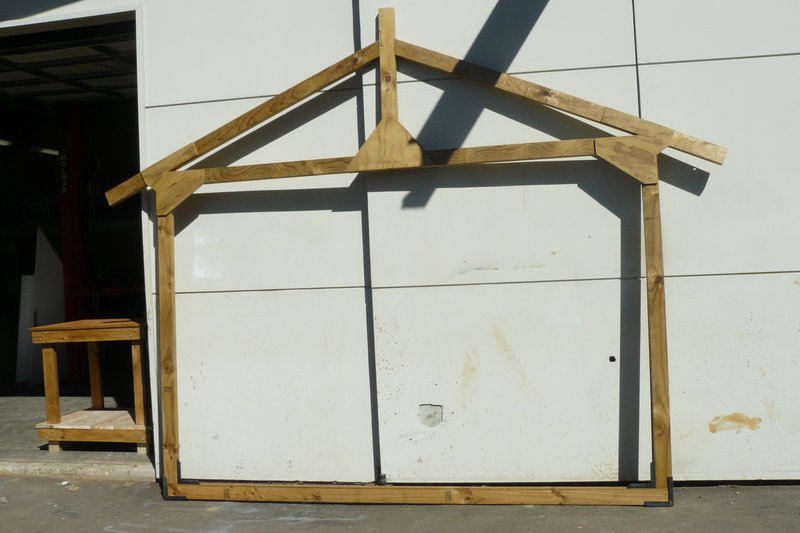