Hey guys, so this week we were working on thinking about our roof struts. We got Jes Pol to finish off his design and print them out as a template. Once the strut was sized correctly, we used strap pine to test whether the joints (mortise and tenon) where going to be structurally sound. Once cut, we put together the roof strut and the tenon snapped. We found that the grains were running along with joint which weakened the tenon. So, plan b was to try other woods, we tried Oregon and macrocarpa. Problems we faced with each type of wood was… 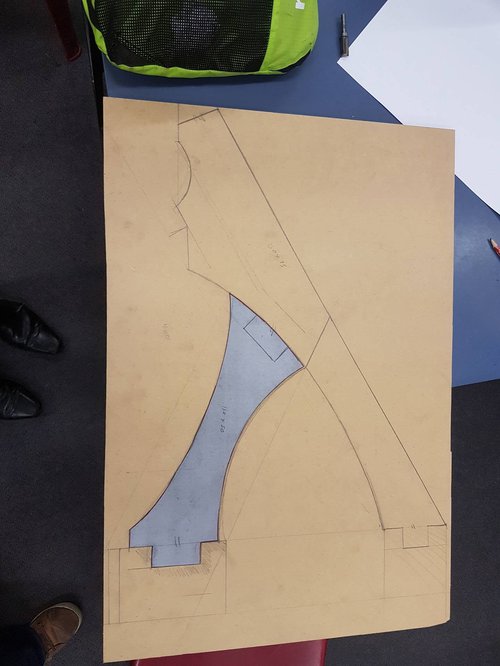 Oregon- structurally sound wood but when it came to the joint the wood the fibers just snapped creating the same idea over again.

Macrocarpa- this wood worked great but then once it dried the fibers became brittle causing the joint to once again snap.

So, the team sat down to sort out a plan, this is when Plan C was generated. we went back to pine and rotated the template of the strut until it was against the grain making it stronger. We tested the mortise and tenon joint, it finally worked. 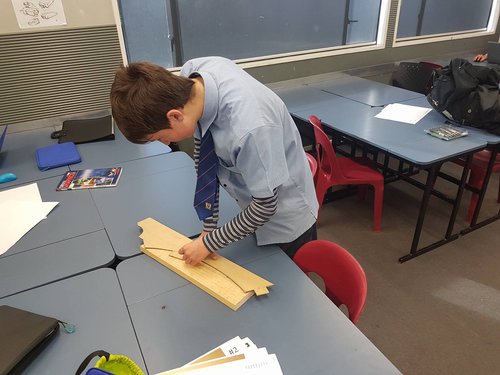