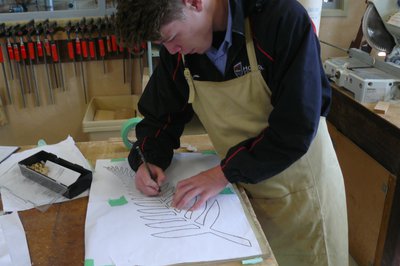 Bridge Project: During this week the bridge group had continued to deal with their post problems, one being out too far and the other too far in. To deal with this they had to cut a 60mm piece of post and remove roughly 50mm from another, they did this by using a Cross-Cut Saw and the use of a Table Saw to cut down a piece a post to fit the part that needed to be added to the post that was too far 'out' of place. 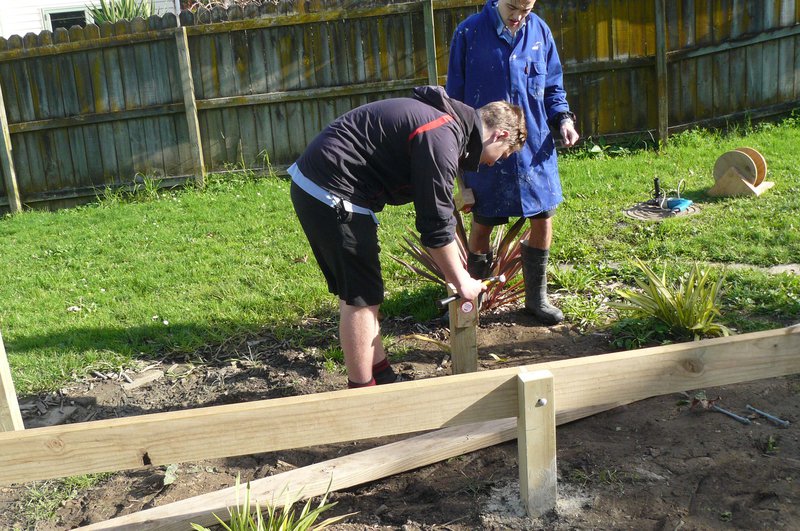 Photo-Frame Project: Among the time that was allowed this past week the Photo Frame group had been working on the designs that will be added to the outside area of the frame, the designs are things like ferns and Maori designs and symbols that represent New Zealand. 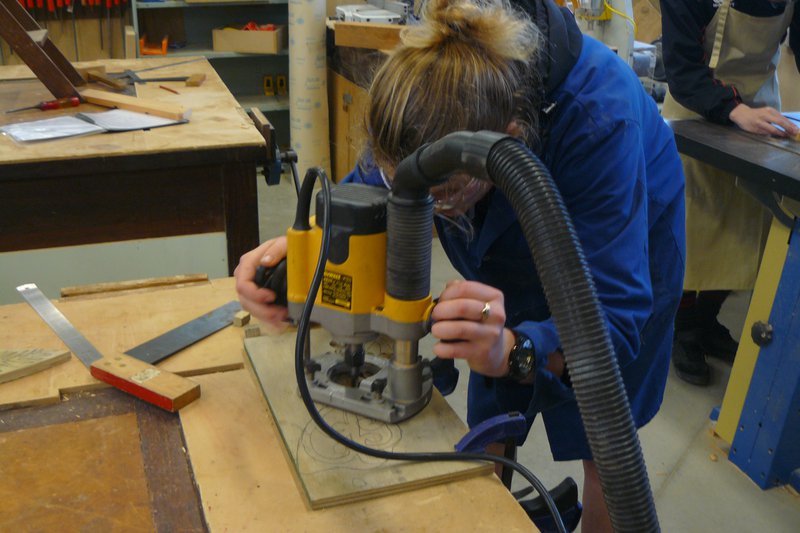 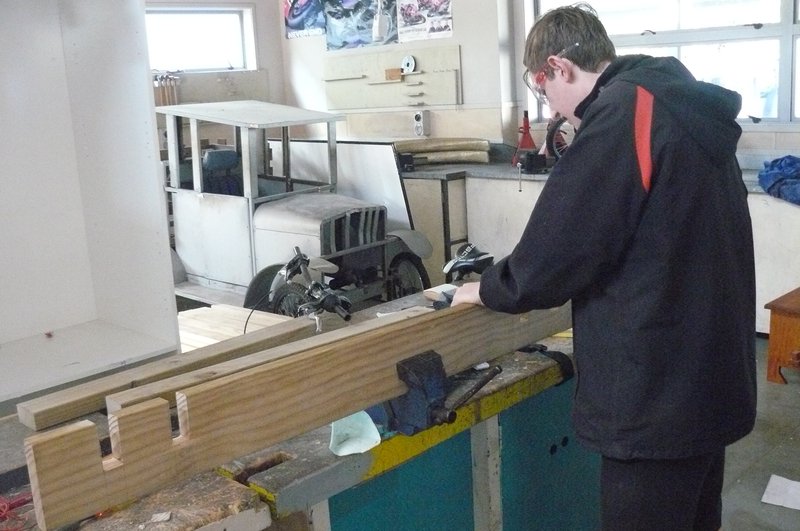