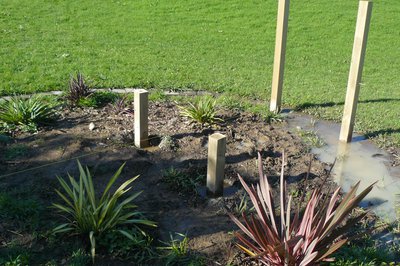 Bridge Project: During this week the members of the Bridge group had some slow progress due to having to assist in the schools production "Hair Spray" However after the posts had set in some problems had arisen, namely the height of a centre post and the placement of some in general. The centre post had to be cut down a little bit to match its partner and the other posts distances will be dealt with in the next following week as they plan to start adding the decking supports and the rails. 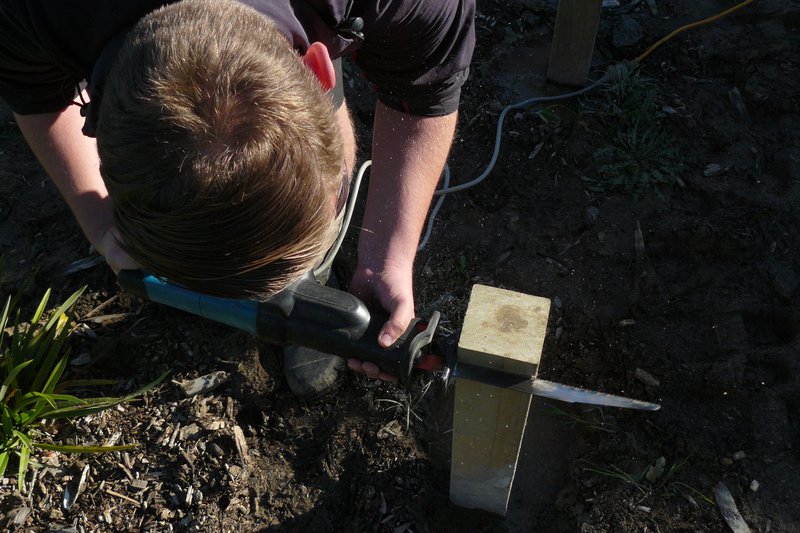 Photo-Frame Project: For the Photo-Frame team this week they were busy working on some 'Routering' for the patterns that will be the decor for the frame, the patterns we are talking about and planning to put on the frame will be similair/akin to that of Maori patterns and among other things there will be other NZ symbols as well. 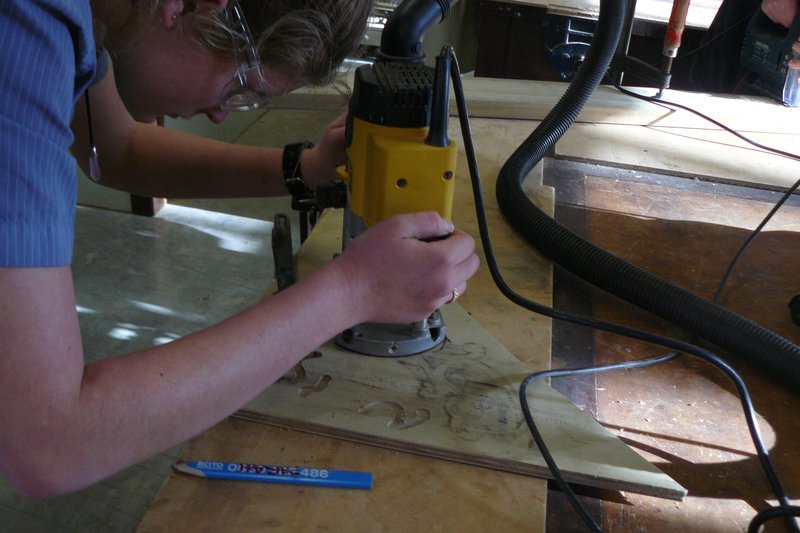 Pergola Project: Among the time they had this week they had begun building the Pergola frame, as they have finished with the seat. However like the other groups some member had to assist with prop making for the "Hair Spray" production, due to this some progress has been slow but they are chugging along with ease. (Sadly this week I hadn't received a photo of their progress, there will be next week though)

As a side note, I am sorry for not uploading this last week as I was sick and un-able to arrive at school to receive the photos/information on what happened.