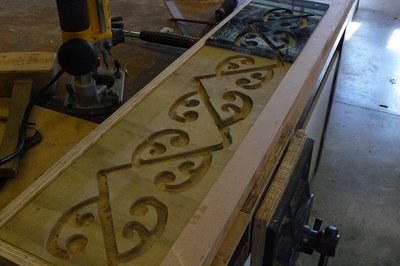 Overall: During the past 12 weeks or so of the Build-Ability project we have encountered our fair share of screw ups and such. The following pictures will show what they were exactly and what we did to fix them (If we had at the point of taking the photo). 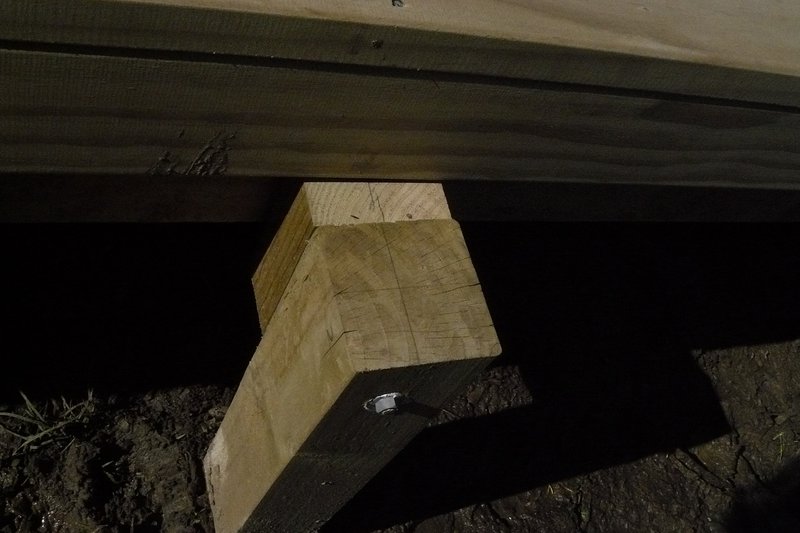 1: During our creation of the Bridge project we had a bit of a problem with lining up our posts, firstly it was that one of the middle posts was 'out' by roughly 60mm or so, and the remaining middle post was too far 'in' by round about 50mm. To deal with these problems we; Cut out 50mm from one of the posts and cut down enough so the 'Decking Side' piece was to sit nicely upon it. For the post that was 'out' we added a 60mm piece to it, this caused it to line up internally with the end sets of posts, therefore fixing our mistake. What we learnt from this was that when ever you are working with posts you MUST always check their placements every time to make sure you can avoid dealing with what we had experienced. 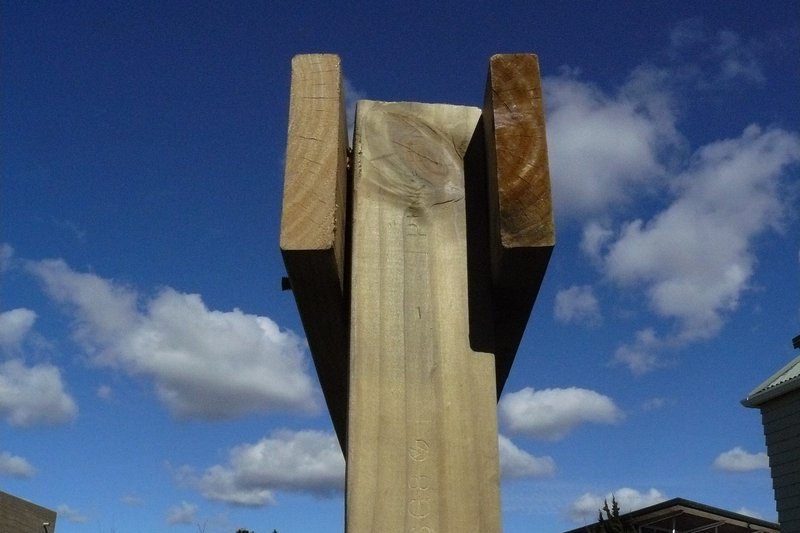 2: The Pergola project group had also experienced a problem similar to ours, post lining. To fix their problem they did something similar but instead of it being low to the ground they simply just continued on and made sure that the post wouldn't negatively interact with the rest of the project, this was done by just keeping empty space/room where the screw up was affecting the top rails of the pergola. From this they learnt the same lesson we had, to always check your posts multiple times before you set them in with concrete.

3: In all honesty the Photo-Frame group seems to be taking the slowest yet most methodical approach to this project (What we should do too), due to this type of approach their screw ups have been few and of low importance when compared to ours, so cheers to them for keeping a level head and not trying to rush the project and for staying true to their plans.

If there are more of these mistakes I will be sure to upload how we dealt with them when we have fixed them.